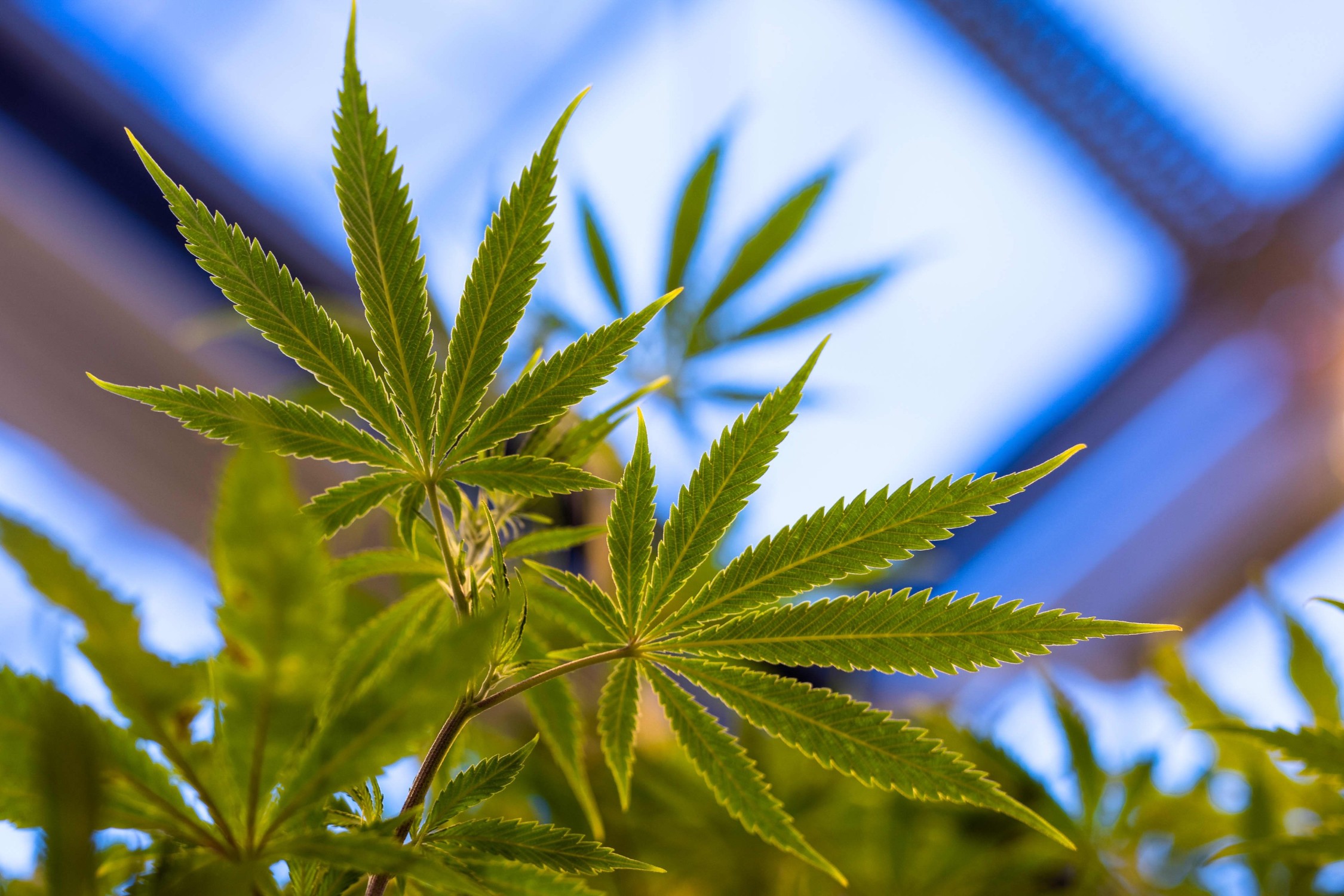 A vast marijuana farm could soon be built on a small island between the U.K. and Ireland.

Peel Group, a real estate firm led by 79-year-old billionaire John Whitaker, the company’s chairman and largest shareholder, wants to build a £100 million ($136 million) cannabis-growing facility on the Isle of Man, where it is headquartered.

The proposed facility, located on the fringe of the capital Douglas, would be used to produce medicinal cannabis that would then be distributed around the world and prescribed to patients. However, the self-governing nation is yet to legalize medicinal cannabis, meaning cannabis produced at the facility could not be prescribed for use on the Isle of Man.

Located in the middle of the Irish Sea, the Isle of Man’s economy is primarily based on finance, while tourism and agriculture are also key sectors.

Chris Eves, finance director at Peel Group, told CNBC Wednesday that cannabis could be a lucrative new industry for the island.

“I think medicinal cannabis, pharmaceutical cannabis, is the next real opportunity for the island to steal a march on this side of the Atlantic,” Eves said, adding that the U.S. and Canada have already made a strong start.

Computer-generated images depict a site with around 10 buildings including warehouses and offices.

“What we’re planning to develop over here is atmospherically sealed units,” Eves said, adding that the facilities would “ensure maximum potency” of the product.

The crop, not yet legal for recreational use in the U.K. or the Isle of Man, would be grown in several large warehouses that Peel Group would lease to one or more tenants, who would need a license first.

Cannabis production licenses are yet to be issued by the Isle of Man government but applications have been made by a number of parties, Eves said, adding that people with the necessary cannabis farming skills may need to be imported initially.

Sales of cannabis are set to soar in the next few years as more countries around the world legalize the drug for recreational use.

Peel Group does not hold a view on whether recreational cannabis use should be legalized on the Isle of Man or overseas, Eves said.

“At this point, what we’re looking to deliver here is purely pharmaceutical,” he said. “We’re not necessarily pushing for change. We think there is a business case for it without [recreational use]. Undoubtedly, that feels to me as the natural progression. I think societies are generally accepting of that direction of travel.”

Peel Group, which counts Media City in Salford, England, and the Trafford Centre mall in Manchester among its biggest projects, intends to submit a planning application for the cannabis farm in the next few months.

It is currently conducting a public consultation on the Isle of Man that’s set to last until March 7.

While the development has received support from local residents and lawmakers, some are concerned that it will be an eyesore, while others worry it will use too much energy.

“The energy requirements are concerning and currently incompatible with supply and grid,” an Isle of Man civil servant told CNBC, asking to remain anonymous because they weren’t authorized to speak publicly on the matter.

Peel Group has said it would set up a solar farm to help power the cannabis farm.

But the civil servant said: “Solar capabilities are limited on the island unless they are planning on investing significantly in battery storage, which would be great.”

Andrew Newton, leader of the Isle of Man’s Green Party, told CNBC that the development presents a number of sustainability issues that will need to be considered.

“These include a risk of a proliferation of single use plastic at the site and a high energy demand,” he said.

Newton added: “It’s noteworthy that Peel NRE propose to install 11MW [megawatt] of renewable energy to assist in powering the site. That is a huge amount of power; in the region of 15% of the Isle of Man’s current total electricity generation capacity.”

If approved, the development would be completed over two or three phases, with the first phase likely to be complete within three years of approval. “Within five years, it’s not unrealistic to think that we could have a fully operational site,” Eves said.

The Isle of Man has a favorable tax system for high net worth individuals that include no capital gains tax or inheritance tax. But the island’s billionaires, of which there are several, have been criticized over the years for failing to invest more of their money locally.