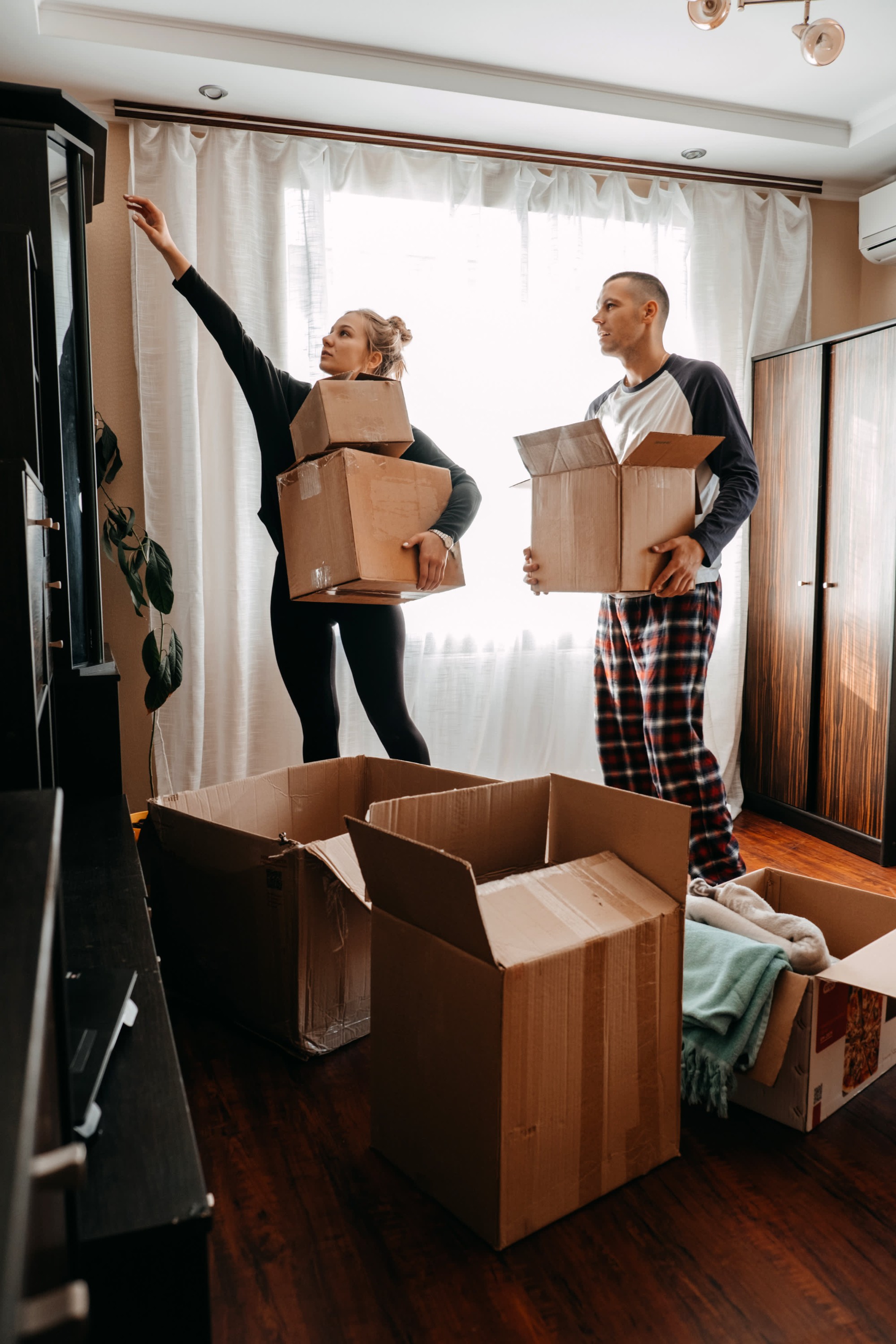 Ah, the joys of homeownership … until something breaks and there’s no landlord to call.

If you just moved into your new home or are in the market for a house, be aware that 77% of homeowners have dealt with an unexpected issue that required shelling out money for a repair in their first year of owning their house. That’s according to a recent survey from insurance firm Hippo.

Among first-time homebuyers, the share was slightly higher, at 81%.

“Many homebuyers … are vastly unprepared for what’s waiting for them as homeowners,” said Courtney Klosterman, home insights expert at Hippo.

More from Personal Finance:
The ‘money talk’ couples should have before marriage
8 in 10 consumers pay above sticker price for new car
Here are 3 ways to spend your tax refund this year

With demand for homes strong amid tight inventory and interest rates generally low during 2020 and 2021, home prices have been climbing unabated. The median price reached $350,300 in January, according to the National Association of Realtors. That’s 15.4% more than a year earlier, when the median was $303,600. More than 6 million existing homes sold in 2021, the highest number since 2006.

Some buyers have ended up in bidding wars — and 68% of homeowners in the Hippo survey said they paid above asking price. It also has become more common to bypass a home inspection or to make the purchase not contingent upon that process, said Steve Wilson, senior underwriting manager at Hippo.

“You should get it done, even if it wasn’t part of the purchase,” Wilson said. “It will highlight some of the things that you may need to pay attention to.”

While it’s wise to have money set aside for home repairs, you can also take steps to help avoid costly repairs. For instance, be sure to know where the main shutoff is for water. If you discover a leaking line from your refrigerator or washing machine, turning off that valve can prevent worse damage.

You also should schedule to have your main systems, such as your heating and cooling, serviced on a regular basis. And, if something was omitted in a home inspection report — i.e., the cooling system wasn’t checked because the inspection was done in the middle of winter — it’s key to have it evaluated so it works when you need it, Wilson said.

Additionally, keep track of how long major appliances in your home will last.

For example, furnaces generally last 15 to 20 years if well-maintained, according to home appliances maker Carrier. If yours is closing in on that age, you’ll know to be ready to replace or repair it instead of being surprised by its failure.

It’s also important to make sure your homeowners insurance is adequate, and that you would be prepared to pay your deductible in the event of a claim.

Of the 1,000 homeowners surveyed by Hippo, 51% said they felt very prepared for homeownership ahead of their purchase. However, another 26% said they were much less prepared than they initially thought.

If you’re unsure where to start when it comes to key home maintenance, Hippo offers a maintenance checklist for each season.

Fed expected to slow rate hiking to a quarter point but will stay unrelenting in inflation battle
JPMorgan: 72% of Institutional Traders Surveyed ‘Have No Plans to Trade Crypto’
My Stock Dropped Over -20% – What Should I Do?
China sharply rebukes US over decision to shoot down spy balloon
Munis outperform UST rout after hotter-than-expected jobs report