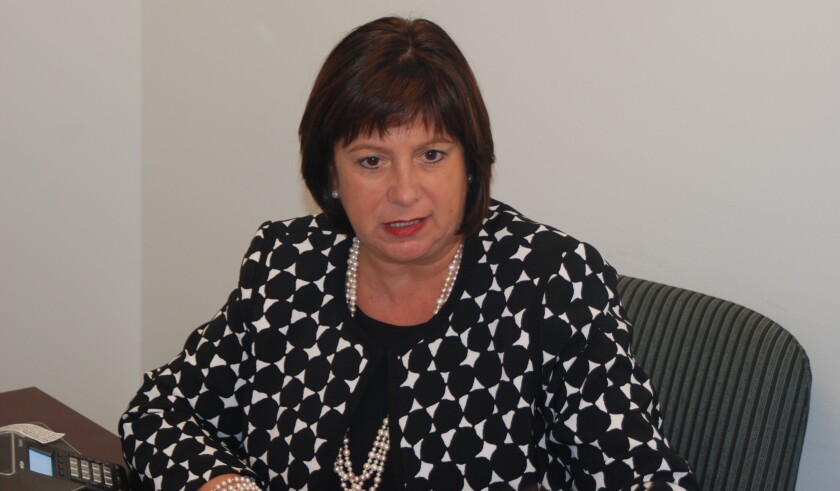 The Puerto Rico Oversight Board approved a budget amendment that includes more than $9 billion for bond payments after efforts by legislators failed to pass the debt payments required by the bankruptcy court-approved Plan of Adjustment.

The board on Monday approved a $23.5 billion General Fund budget for the current fiscal year, with $12.5 billion of the revenue coming from this fiscal year’s collections and $11 billion from previous year’s revenues.

The budget authorizes the CVI payments because revenues have come in higher than the board projected in its fiscal plans.

According to the Puerto Rico Oversight, Management, and Economic Stability Act, the board has the power to approve and amend Puerto Rico government spending independent of the legislature’s actions.

The Puerto Rico House approved its version of the amendment but the Senate did not vote on it after the Senate president did not have enough votes to pass it.

Many of the changes to the budget stem from the January approval of the Plan of Adjustment. The board hopes to enact the plan on March 15, but several parties are attempting to get the U.S. District Court for Puerto Rico to put a stay on the enactment.

Bankruptcy Judge Laura Taylor Swain has yet to weigh in on the stays and many observers do not expect her to grant the stays.

The board-approved budget also includes $1.42 billion to be contributed to the government’s pension trust and $1.3 billion to active and retired government employees who never received their investments in the Systema 2000 pension system.

From past year’s revenues, the amendment authorizes spending $11 billion to pay various Plan of Adjustment entities, including nearly $8 billion to pay bondholders and bond insurers.

On Wednesday the board also approved a new fiscal plan for the Highways and Transportation Authority.

“In recent years, including through fiscal year 2022 to date, HTA failed to make progress on key initiatives designed to improve its ability to deliver on its core objectives, particularly in enhancing revenues and improving operational efficiency and accountability,” the board said in the fiscal plan.

The board is hoping to submit a proposed Plan of Adjustment in the next few months. The HTA has $6.6 billion of debt and to start paying debt service, the authority will have to not only reduce its debt but also increase its toll fares and toll fines, the board said.

Toll Roads PR-20, PR-52, PR-53, and PR-66 have not seen any toll increases since 2005. The prior fiscal plan slated increases in the tolls. However, the local government decided against them, citing the impact of COVID-19. While the board controls spending, it does not have control over revenue measures.

The board says the HTA must also maximize federal funds.

Meanwhile, Board Executive Director Natalie Jaresko met with Popular Democratic Party Representatives from the Puerto Rico House of Representatives on Wednesday to urge them to approve laws supporting the proposed Puerto Rico Electric Power Authority restructuring. The PDP holds a majority of the seats in the House.

PREPA bondholders are seeking court-ordered mediation and an April 15 deadlines for the board to submit a Plan of Adjustment to the court.