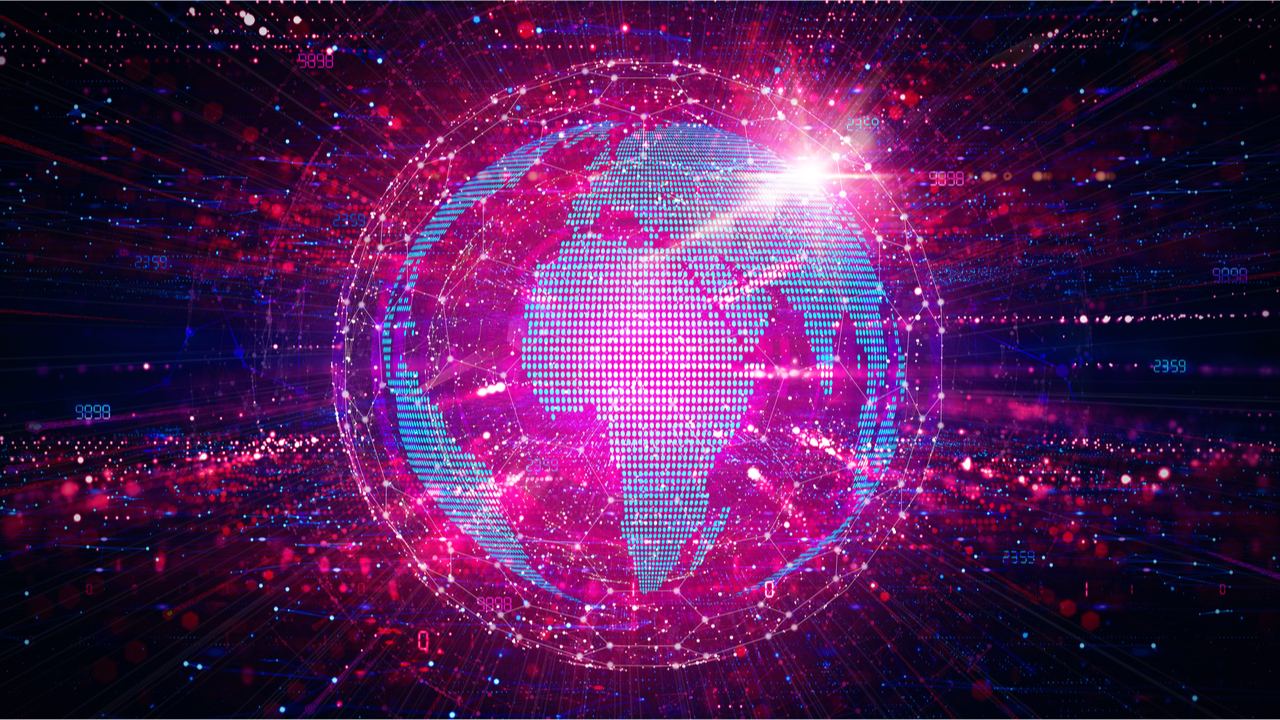 A Congo-based Web3 app developer, Jambo, recently said it raised $7.5 million in a seed funding round. According to a report, the startup’s successful seed round is the latest by an Africa-based firm that is working towards developing Web3.

The startup, which was co-founded in November 2021 by current CEO James Zhang and his sister, aims to replicate the success of Web3 projects in Africa. To achieve this, the CEO said Jambo will partner with a telecoms provider and social media companies. He also said:

The reason we can do that is via partnerships with these companies as we tokenize a part of their advertising budget and directly provide to the end-user. Many web2 incumbents or even web3 are having a $100-200 user acquisition costs so we can lower that by order of magnitude by directly incentivizing the end-user.

Still, unlike other startups’ business models, Jambo doesn’t plan on taking a cut from user earnings, the report added. Instead, the startup’s revenues are expected to come from advertising and from commissions earned selling airtime and data.

Reports of Jambo’s capital raise come just over a month after another Web3-focused African startup, Nestcoin, was reported to have raised $6.4 million from investors. Meanwhile, a Techcrunch report states that both startups’ successful funding rounds suggest that Africa is set to follow in Southeast Asia’s footsteps.

On the other hand, negatives such as the low Gross Domestic Product (GDP) per capita and the continent’s perennial problem of high unemployment are listed as factors that make Africa an ideal place to launch Web3 projects.

What are your thoughts on this story? Tell us what you think in the comments section below.

Terence Zimwara is a Zimbabwe award-winning journalist, author and writer. He has written extensively about the economic troubles of some African countries as well as how digital currencies can provide Africans with an escape route.

January job growth is forecast to slow slightly, but the impact from big corporate layoffs is uncertain
Here’s What You Need To Know About Toxic Furniture
Bitcoin clings to $23.5K as trader says BTC ‘identical’ to 2020 breakout
Munis firmer across the curve, outflows return
Stock Trading Mistake: When You Are Right, But Still Lose