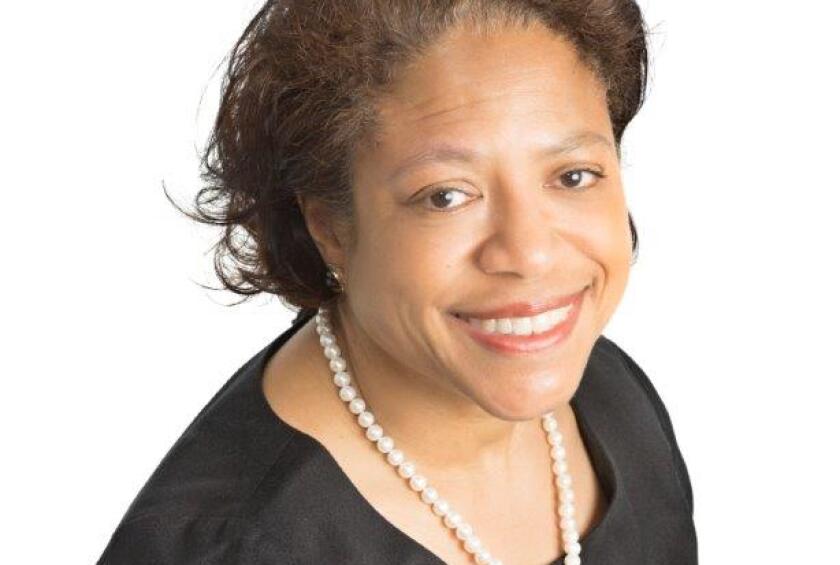 The Puerto Rico Oversight Board is appealing the approved Plan of Adjustment’s treatment of up to $400 million of eminent domain claims.

The claims against Puerto Rico will currently be paid in full or, in some cases, at high rates to the claimants and the board would like them to be paid at the rate being paid to the unsecured non-bond claims, which is 20.4%. The board filed its notice of appeal Thursday.

When she approved the Plan of Adjustment, U.S. District Court Judge Laura Taylor Swain disagreed with the board that these claims and the “inverse condemnation” claims could be impaired in the bankruptcy.

There are three other groups appealing the Plan of Adjustment: local credit unions, several teachers’ associations, and Suiza Dairy. However, they are all seeking for the plan to be altered so the central government increases its payment to them. The board is seeking the opposite, a change in the plan so the central government decreases its payments.

While the credit unions and teachers’ associations are asking Swain to stay implementation of the plan, currently scheduled for March 15, the board has no plan to ask for a stay, according to board spokesman Matthias Rieker. It will take the appeals court several months before deciding on this case.

Despite the March 15 Plan of Adjustment enactment date, “the claims will not be paid before the First Circuit rules because the U.S. District Court left open what amount constitutes ‘just compensation,’ and only required payment of such amounts,” Rieker said.

“The U.S. District Court cited authority showing the amount of ‘just compensation’ balances different interests,” Rieker said. “It will take a while for those amounts to be determined and the Plan of Adjustment provides no claim shall be paid while it is disputed.”

Puerto Rico attorney John Mudd said he thought it was unlikely the board will prevail in this case.

In its appeal, the board is taking on 65 parties. Suiza Dairy, along with appealing the plan, is one of the eminent domain/inverse condemnation claimants that the board is fighting in its appeal.

The board and bondholders are opposing the credit unions’ and teachers’ request for a stay.