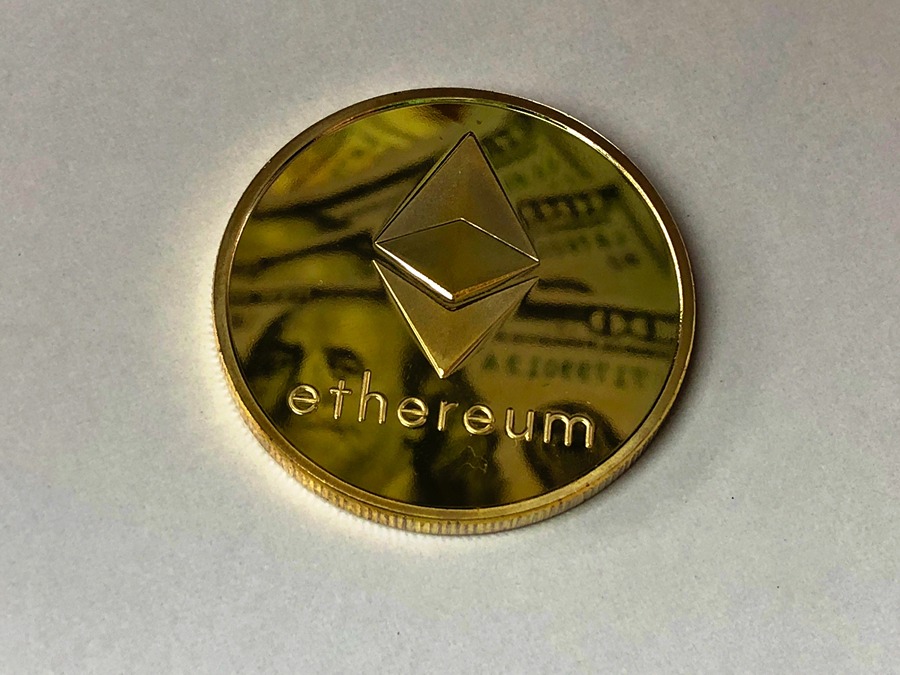 The investment banking giant’s report is titled “Cryptocurrency 201: What Is Ethereum?” and it provides a detailed rundown of the ecosystem along with its advantages and disadvantages in relation to Bitcoin (BTC).

Morgan Stanley argued that Ethereum may lose smart contract superiority to cheaper and faster blockchains — something that has often been argued by supporters of the Ethereum killer market that includes networks such as Cardano (ADA), Solana (SOL), Polkadot (DOT), and Tezos (XTZ):

The investment bank also suggested that Ethereum poses a greater investment risk than Bitcoin as it faces greater competition in the smart contract market than “Bitcoin faces in the store-of-value market.”

“Fewer transactions per user are needed to ‘use’ Bitcoin, which is akin to a decentralized savings account. Ethereum demand is tied more closely to transactions. Therefore, similar scaling constraints hurt Ethereum demand more than they suppress Bitcoin demand,” the report read.

Other concerns raised about the network included the evolving regulatory status of applications built on Ethereum such as Decentralized Finance (DeFi) and nonfungible tokens (NFTs) which may see strict regulations placed on them in the future, resulting in reduced demand for Ethereum transactions.

Related: From Morgan Stanley to crypto world: in a conversation with Phemex founder

While the centralization of Ethereum was also highlighted, with the report noting that most of Ether’s supply is held by a “relatively small number of accounts”:

“It is less decentralized than Bitcoin, with the top 100 addresses holding 39% of Ether, which compares to 14% for Bitcoin.”

On the bullish side of the equation, the Morgan Stanley report argued that Ethereum has greater market potential than Bitcoin, it has deflationary traits via its transaction-based burning mechanism, and its performance will significantly improve following the eventual transition to a proof-of-stake consensus mechanism:

“Ethereum has a much bigger addressable market than Bitcoin and can therefore be worth more than Bitcoin, which is simply the market for store of value products like savings accounts and gold.”