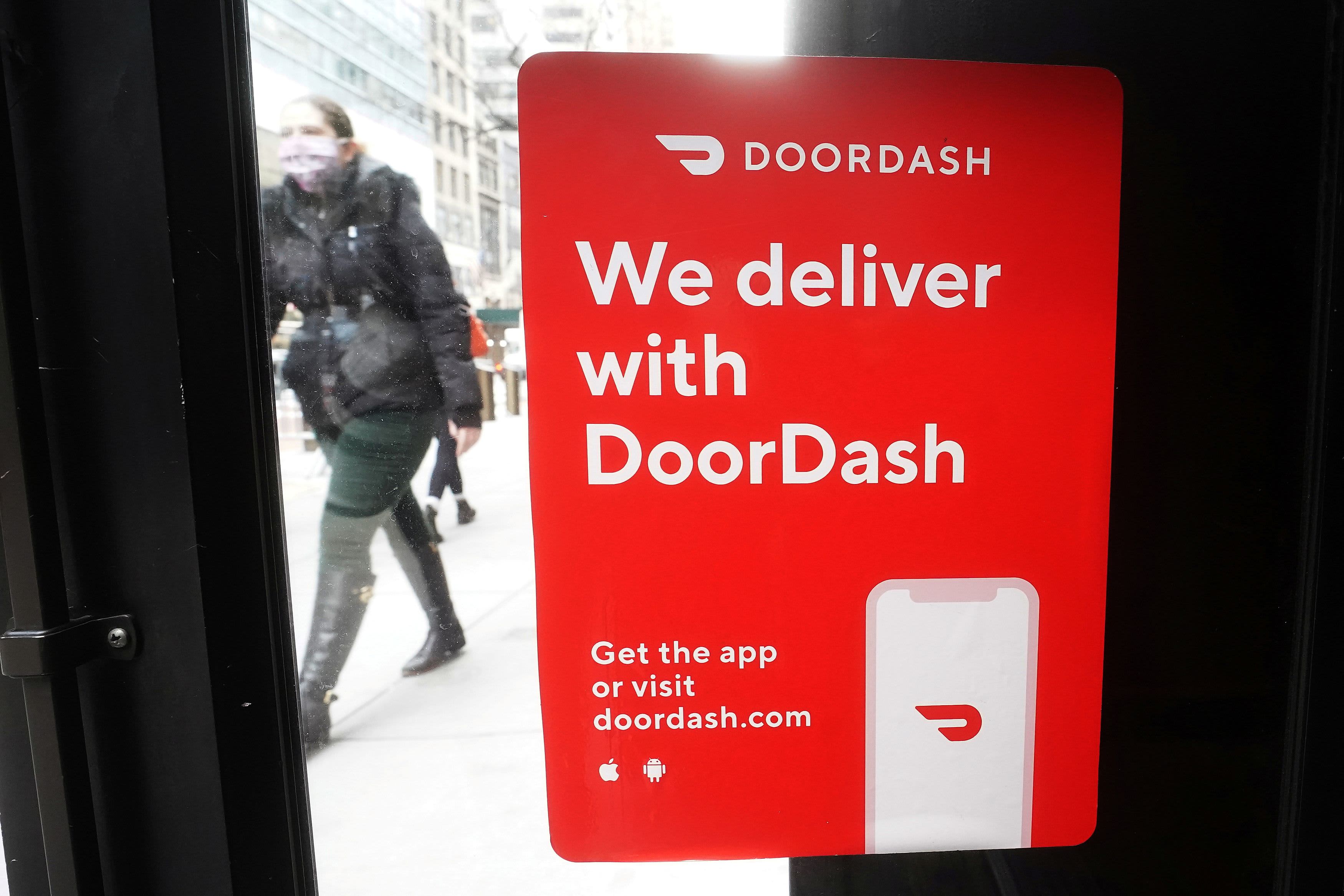 A DoorDash sign is pictured on a restaurant on the day they hold their IPO in New York, December 9, 2020.
Carlo Allegri | Reuters

Nvidia — Shares of Nvidia dipped more than 1% after hours despite a better-than-expected earnings report. The chipmaker posted an adjusted profit of $1.32 per share versus $1.22 expected. Revenue also topped the Refinitiv consensus estimate. However, first-quarter gross margin guidance came in slightly lower than analysts expected.

TripAdvisor — TripAdvisor shares retreated 7.5% after hours as the company missed top and bottom-line expectations in its latest quarterly results. The company posted an adjusted loss of 1 cent per share versus the Refinitiv consensus of 8 cents earned per share. Revenue also fell short of expectations.