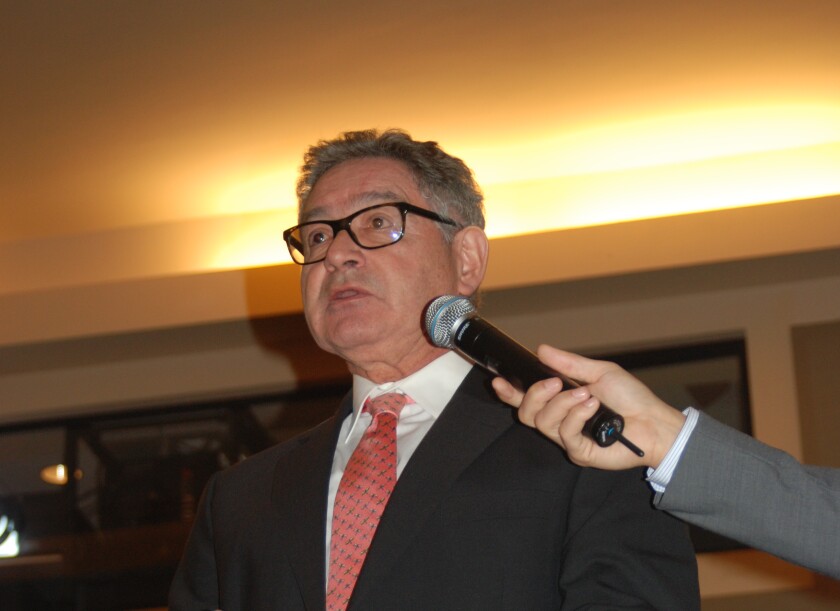 The unwillingness of the majority of Puerto Rico’s senators to approve money for the commonwealth’s debt restructuring raises questions about Puerto Rico’s willingness to pay its debt, analysts said.

Puerto Rico Senate Pres. José Luis Dalmau Santiago on Wednesday decided to not bring the proposed amendment for the current year’s budget to a vote when he saw it would not pass. The measure needed 14 votes in favor and, at most, it had the support of just the 12 Popular Democratic Party members. Dalmau Santiago is a member of this party.

The Puerto Rico House of Representatives on Tuesday voted 26 to 25 in favor of the budget amendment, after failing to pass it a week prior.

Puerto Rico Oversight Board Matthias Rieker said on Friday it would approve changes to Puerto Rico’s current budget consistent with the board’s approved fiscal plan. The board has maintained it can make the changes to spending without local government approval.

According to a letter the board sent to the governor and legislative leaders in late January, it planned to take this action on Monday.

“It doesn’t instill confidence in what may be future bondholders to see this political show … if the legislature doesn’t want to pay them,” said Shaun Burgess, Cumberland Portfolio Manager. Cumberland holds insured Puerto Rico bonds.

“It’s unfortunate that some of the legislators are not fully behind the restructuring,” Burgess said. “In my experience of Puerto Rico … this is par for the course.”

Burgess said the board “luckily” has the power to approve the money.

Gov. Pedro Pierluisi has not commented on the Senate’s action and he has given mixed messages as to whether he supported the amendment.

The House-approved measure authorized spending $10.9 billion from past years’ revenues for paying various Plan of Adjustment entities, including nearly $8 billion to pay bondholders and bond insurers. The amendment also authorized changing the fiscal 2022 General Fund budget to spend $12.377 billion, up from the current $10.112 billion. Included in the change would be $1.09 billion from current year revenues for debt service payments. Additional money would be used to support a pension trust and an unfunded pension system.

Referring to legislators’ disagreements about $50 million in the budget amendment for legislators to use for their own districts, Puerto Rico Attorney John Mudd tweeted, “Not a month has passed since adjustment plan approval and the politicians are fighting over a barrel of bacon. Puerto Rico insolvent in five years at the rate we are going.”

Evercore Director of Municipal Bond Research Howard Cure said, “This has always been the sticking point. The political element has been the legislative approval.”

Part of the problem is that a large portion of Puerto Rico’s population works for the government or is drawing a government pension, he said.

Cure said the board is trying to avoid having to approve the money on its own “but it may be forced to.”

In local media accounts, Senate NPP leader Thomas Rivera Schatz did not give a clear explanation of why his party’s legislators were voting against the amendment.