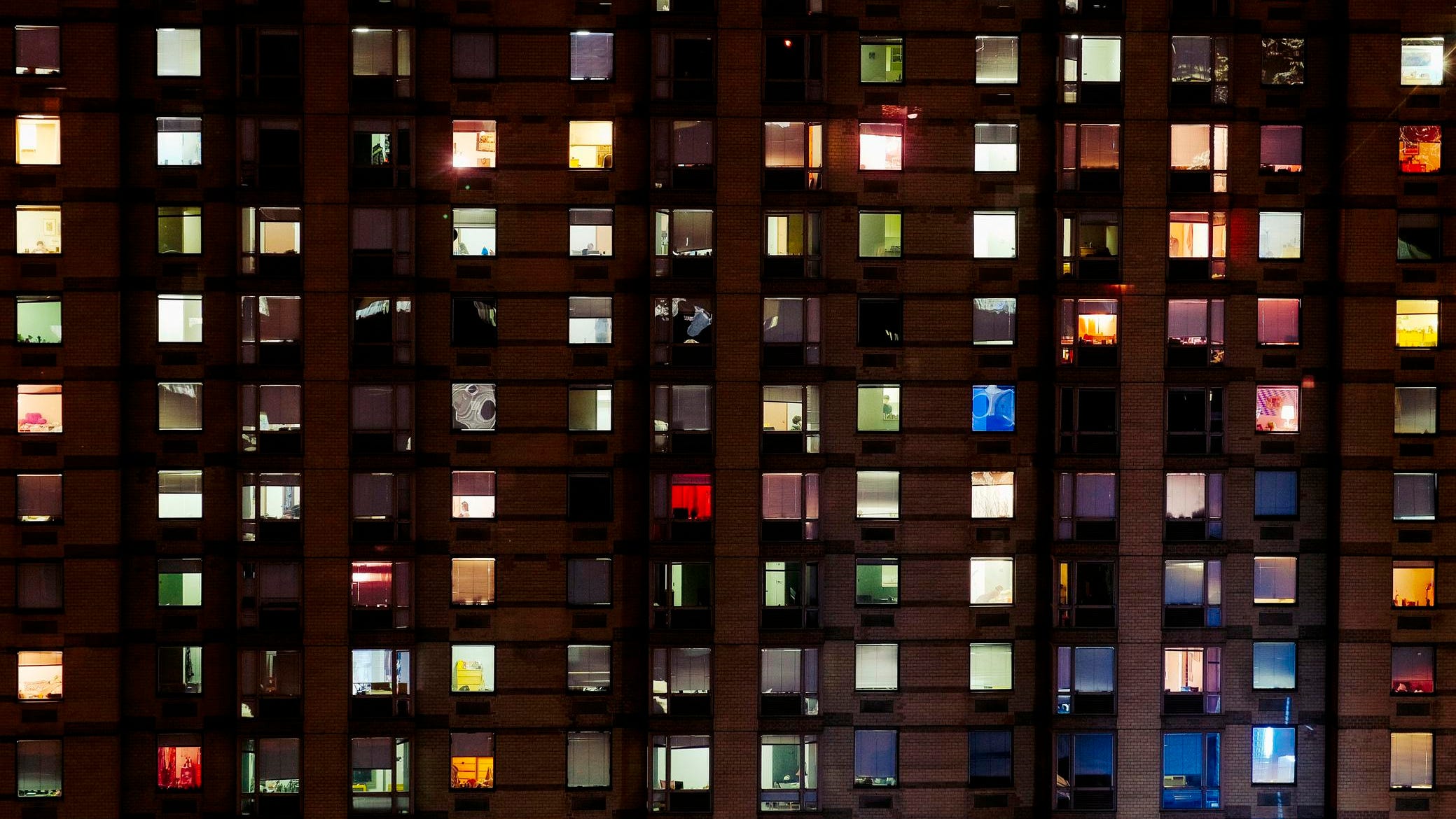 The Federal Communications Commission announced Tuesday it plans to crack down on “sweetheart deals” between landlords and internet providers that circumvent existing FCC rules to effectively prevent tenants from shopping around for cheaper or higher-quality internet access.

The FCC also clarified existing rules to prohibit “sale-and-leaseback” arrangements, which enable cable providers to exclusively lease back the wiring installed in a dwelling, obstructing tenants from switching providers.

By 2021, 77% of U.S. adults had broadband access, up from 60% a decade earlier, Pew Research Center reported. Though exclusive-access deals between landlords and internet providers have been banned for years, existing rules did not effectively prevent collusion to limit customer choice, FCC Chair Jessica Rosenworcel said. This had the “especially perverse” effect of preventing residents of multi-family buildings from saving money through their denser living arrangements, Rosenworcel said. January 21, Rosenworcel first proposed the suite of new rules to “pry open” the door for competitive internet providers which were enacted Tuesday.

“Every American should have access to high-quality, affordable modern communications services—including the one-third who live in multi-unit buildings,” FCC Commissioner Geoffrey Starks said. “For too long, millions of Americans living and working in multi-tenant environments have faced barriers to obtaining the best communications services and prices.”

As young adults increasingly defer home ownership and demand for apartments reaches an all-time high, the U.S. must build at least 4.6 million new apartment homes by 2030 to avert a major shortage, according to the National Apartment Association, a nonprofit trade association. Additionally, as many as 11.7 million existing apartments may need renovation during the same period.