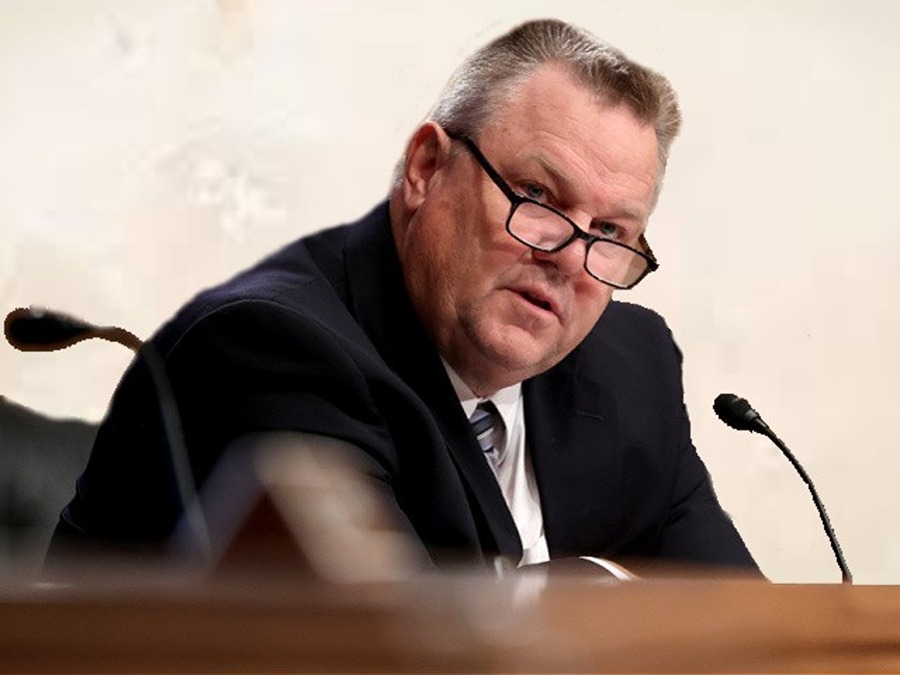 WASHINGTON — Sen. Jon Tester, D-Mont., said he would vote to confirm Sarah Bloom Raskin to be the Federal Reserve’s next vice chair for supervision.

Speaking to Yahoo Finance on Monday, Tester — considered a centrist voice on the Senate Banking Committee — said that he would vote to advance Raskin’s nomination out of the committee on Tuesday. He also said he expected “that she will be confirmed by the full Senate.”

His comments are considered an important bellwether for her nomination’s prospects.

Raskin, a former Federal Reserve governor and senior Treasury Department official under the Obama administration, has come under fire from Republicans in recent months for her views on the need for climate-related risk management in the financial system.

In a Senate evenly split along party lines, Democrats need to make sure every one of their members is on board in case Republicans unify against a nomination.

Senate Banking will vote Tuesday on the Biden administration’s five-person slate of nominees for the seven-member Fed board. Jerome Powell was renominated as chair, Lael Brainard would be promoted to vice chair, and Philip Jefferson, Lisa Cook and Raskin would be new additions. (Michelle Bowman and Christopher Waller are the other governors and not up for a vote.)

“Raskin seems to be the one where there was the most controversy around,” Tester said, “but I intend to support them all.”

Tester also downplayed accusations of undue influence raised by Sen. Cynthia Lummis, R-Wyo., during the confirmation hearing for Raskin, Jefferson and Cook earlier this month. Lummis pressed Raskin on whether she had personally lobbied the Federal Reserve Bank of Kansas City to aid a fintech company she sat on the board of in order to help it obtain a Fed master account.

“I don’t think there’s a lot there,” Tester told Yahoo Finance. “I think it’s the way business is usually done or always done in regard to the Fed and private businesses and boards.”