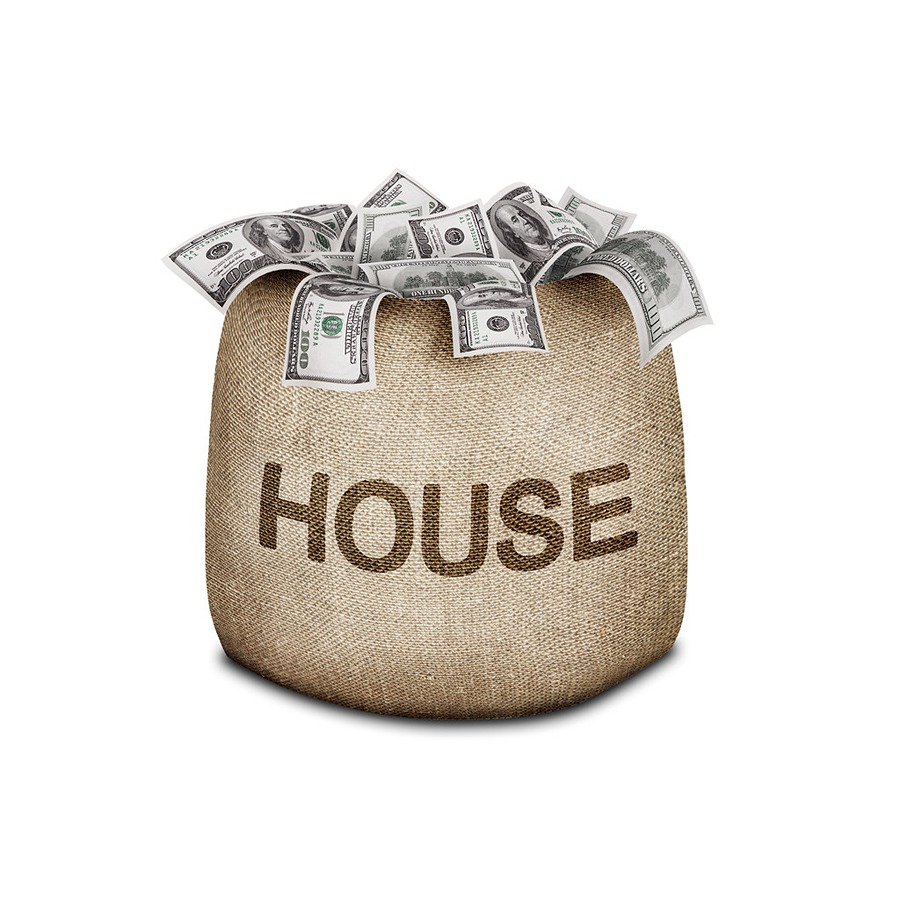 Real Estate
Lauren Niesz purchased a new home with her boyfriend in January after they were able to save more cash during the pandemic.
Source: Lauren Niesz

Like many people forced to work from home after the onset of the Covid-19 pandemic, Lauren Niesz, 26, found the conditions were not necessarily ideal.

Niesz, who rented a townhouse in southern New Jersey, found herself often working from a closet so that her live-in boyfriend’s work calls did not interfere.

After seeing an online sketch of a brand-new home, Niesz contacted her realtor and put in an offer in September. Last month, they closed on their newly constructed home in Howell, New Jersey, complete with a backyard for their dog.

Much of the couple’s progress in accumulating a down payment happened during the pandemic, according to Niesz, a technical product manager at Comcast.

“We were able to save so much money because we weren’t going anywhere or doing anything,” Niesz said.

More from Invest in You:
65% of women would buy a home without being married first
Rents are up 30% in some cities
Inflation eroded pay by 1.7% over the past year

A survey from real estate company Redfin found that stimulus checks and the ability to save more money during the pandemic were among the top ways recent first-time homebuyers were able to save for their down payments.

While the rule of thumb is typically to put down 20%, the National Association of Realtors finds most homebuyers put down just 7%, according to Nadia Evangelou, senior economist and director of forecasting at the real estate industry trade association.

That’s as millennials — the generation born between 1981 and 1996 — enter homebuying age while facing market conditions that make it even more difficult to buy their first home.

“We see a drastic drop in the options they have,” Evangelou said. “They have fewer homes that are available for them that they can afford to buy.”

Still, there are some conditions that could tempt first-time homebuyers into the market now.

Moreover, with rents up significantly from last year, buying a home would eliminate the uncertainty of worrying how much you will have to pay next year, Redfin chief economist Daryl Fairweather said.

“At least when you buy, you get to lock in your monthly mortgage payments,” Fairweather said.

But sealing the deal on a transaction can be more difficult, as first-time homebuyers are more likely to compete with multiple bids on homes, including those from existing homeowners and those willing to pay cash.

Just because you ‘qualify’ for that nice big mortgage doesn’t mean you necessarily should take it.
Thomas Scanlon
financial advisor at Raymond James Financial Services

That’s exactly what Thomas Scanlon, a financial advisor at Raymond James Financial Services in Manchester, Connecticut, said he recently saw with one 30-year-old first-time homebuyer, who was not a client. The prospective buyer was competing for a home that received 16 offers. The winning bid was $30,000 over the asking price and the buyer paid all cash.

Despite the frustrations that come along with trying to buy a first home in today’s market, many times it’s still the best way to grow personal wealth, Scanlon said.

“Long term, you clearly don’t want to wake up after a decade with a cigar box of rent receipts,” Scanlon said.

Experts say it’s more important than ever that first-time homebuyers go into a transaction thoroughly prepared, or what Scanlon calls “eyes wide open.”

Start by doing research as to what homes are listed for and what they actually sell for, and how quickly those transactions are happening, Fairweather said.

Taking steps to raise your credit score, pay off debts and perhaps earn more money through a side hustle will also put you in a position of increased financial strength, Scanlon said.

Be sure to line up everything you need — including preapproval for a mortgage — before you’re ready to make a bid.

“If you do tour a home and you do like it, you will need to make an offer right away in order to be competitive,” Fairweather said.

However, it’s important to not get so caught up in having a winning offer that you don’t think through all the financial implications.

If you overbid and are not paying all cash, that’s more money you’re borrowing from the bank, Scanlon said.

If you put less than 20% down, you’ll have to pay for private mortgage insurance, or PMI. That could cost around $50 to $100 per month, depending on the size of the home, and will add up over the years, Scanlon said.

However, once you’ve built up about 20% equity in the home, you can have the PMI removed. But the burden will be on you to prove that and go through the necessary steps.

You may also want to reset your expectations for how much you want to spend, particularly after you factor in your mortgage payment with other bills, such as car or student loan payments.

“Just because you ‘qualify’ for that nice big mortgage doesn’t mean you necessarily should take it,” Scanlon said.

Above all, don’t rush into a home purchase now that you may regret later.

“The most important thing is that you buy a home that you can see yourself staying in for the long term, because that means that you’ll have the best chance of building equity,” Fairweather said.

SIGN UP: Money 101 is an 8-week learning course to financial freedom, delivered weekly to your inbox.

CHECK OUT: How to make money with creative side hustles, from people who earn thousands on sites like Etsy and Twitch via Grow with Acorns+CNBC.

Disclosure: Comcast is the owner of NBCUniversal, parent company of CNBC.

Disclosure: NBCUniversal and Comcast Ventures are investors in Acorns.