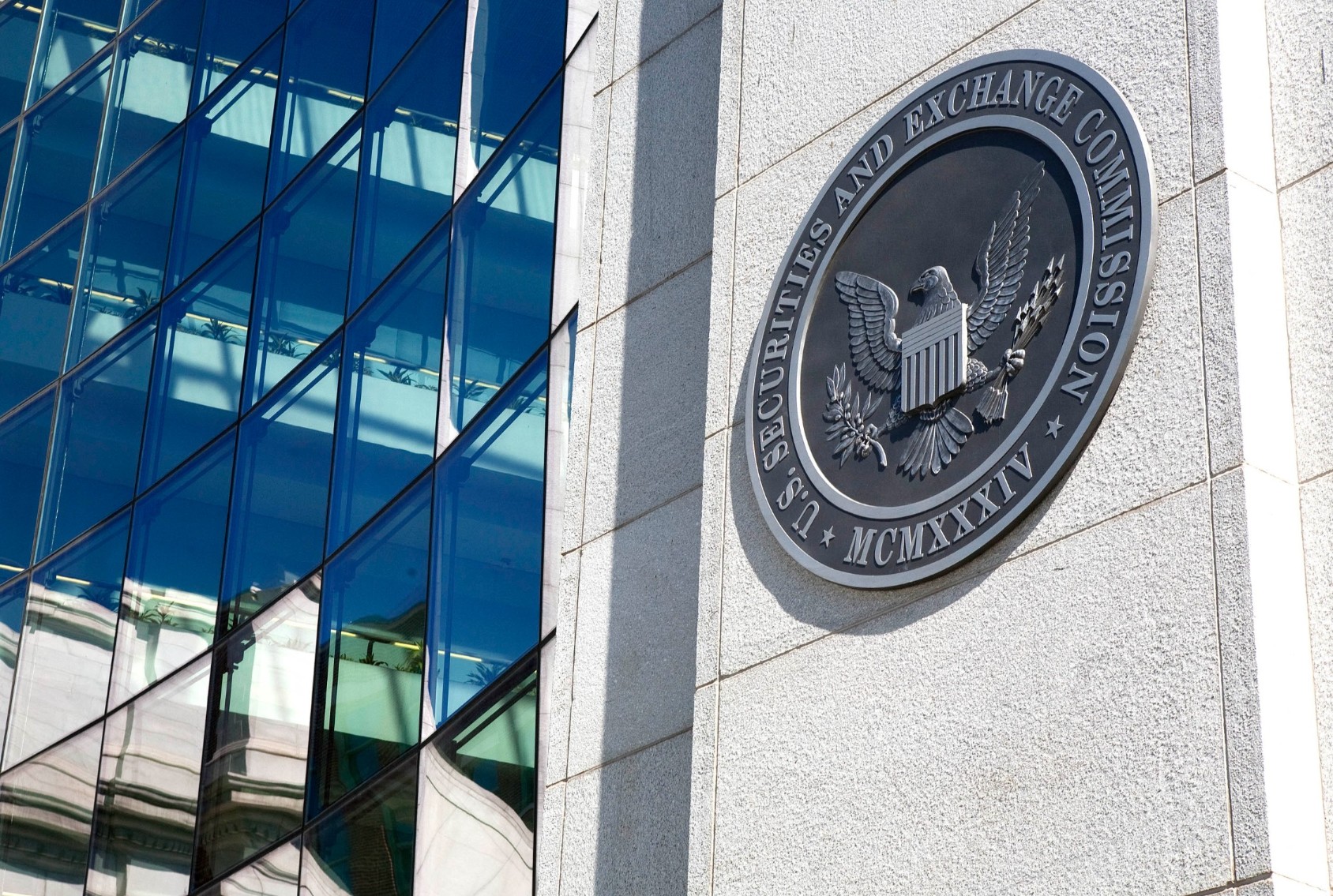 Harvey, Illinois, has resolved Securities and Exchange Commission concerns over its compliance with a 2014 consent judgment that settled fraud charges, removing one hurdle to a debt restructuring.

The SEC forced the city back into court in October 2020 over concerns the city had not fully implemented an independent consultant’s recommendations aimed at cleaning up the city’s reporting, management and internal control procedures.

The reforms were required under a judgment that settled the SEC’s charges that former city officials had misused bond proceeds.

The SEC received a report from the consultant in early January and after conversations with the consultant was adequately assured that the city had implemented the reforms.

“Because the independent consultant has reported that the city now is in substantial compliance with his prior recommendations, the SEC respectfully requests that the court terminate proceedings relating to the Motion to Enforce the Consent Judgment,” reads an agreed motion filed Jan. 31 seeking the administrative closing of the case filed with Judge Thomas M. Durkin, who presides in the U.S. District Court for the Northern District of Illinois, Eastern Division.

The permanent injunctive relief provided for in the consent judgment remains in effect and the court retains jurisdiction to enforce the terms. The recommended reforms were far-reaching in scope impacting payroll and human resources, fiscal management and reporting, accounts payable and cash disbursements.

The March 2019 report from ICL LLC accountant James Hill concluded the “internal control environment within the city of Harvey is still unreliable and informal and most likely will remain so unless forced by external regulatory bodies or a renewed commitment by the new administration to remediate undocumented controls and policies and procedures as a top priority in 2019.”

The resurrection of the case had threatened the city’s efforts to strike an agreement with bondholders on a debt restructuring required under an agreement with a group of general obligation investors. The city, led by Mayor Christopher Clark, who inherited a deep fiscal mess when he took office in 2019, is banking on the restructuring to get back on its feet.

“It was a concern of the bondholders as we make our way through the restructuring that Harvey was acting within the confines of the consent decree,” said Bob Fioretti, Harvey’s attorney in bondholders, pension fund, and Chicago water litigation. “It’s a big relief for everyone so we can now go forward with the restructuring.”

The city is continuing negotiations with key bondholders on a possible bond exchange. The city laid out a preliminary plan as a starting point late last year to gauge investor interest.

The notice posted on the Municipal Securities Rulemaking Board’s EMMA disclosure website lays out the terms of a “possible proposal” for a bond exchange that is for “discussion purposes only” and “subject to change.” The initial terms call for pushing off the final maturity by two decades.

The city hired financial advisory firm Meristem Advisors LLC in 2020 and investment banking firm Loop Capital Markets LLC last year to look at restructuring options as it seeks to meet a June bondholder settlement deadline to restructure GOs that have seen numerous defaults over the years.

The proposal would extend repayment at lower interest rates but pledges a tax levy with a direct intercept and trust estate to the new bonds.

Some form of refinancing is the cornerstone of the consent agreement with a group of 2007 bondholders holding $16.9 million. They sued to enforce a tax diversion provision built into the bond indenture that allows for tax collections to go directly to bond repayment. The city also wants to incorporate 2002 bondholders into the restructuring.

Under the 2020 settlement agreement with bondholders, Harvey gets to keep 90% of pledged tax revenues and bondholders receive 10%. The pact runs to June 2, when a restructuring is due.

The city began laying the groundwork last year for the restructuring by posting on EMMA financial results and notices on defaulted principal and interest payments and other disclosures in addition to a public notice on the potential refinancing. The city had long left investors in the dark on its battered financed financial condition and status of its debts, adding to the city’s market taint.

Other litigation has strained the city. In 2018 it settled a dispute with its public safety pension funds that sought to garnish tax revenues to make up for overdue contributions. The city remains mired in litigation with Chicago on its overdue water payments.

The SEC’s actions date to June 2014 when it acted to block Harvey as it prepared to go to market. The commission filed a complaint and request to block the deal, marking the first instance in which the SEC sought an emergency court order to halt a municipal bond offering amid an ongoing investigation. The court granted the temporary injunction.

SEC investigators alleged Harvey had diverted about $1.7 million over the course of 2008, 2009 and 2010 from offerings that were supposed to finance a hotel and conference center. The unfinished project was abandoned. The official statements made no mention of proceeds being diverted.

The SEC accused Harvey and former comptroller Joseph Letke of engaging “in a scheme to divert bond proceeds for improper purposes, including undisclosed payments to Letke,” fraudulently misleading bond investors. Harvey settled the charges in the judgment neither admitting or denying the allegations.