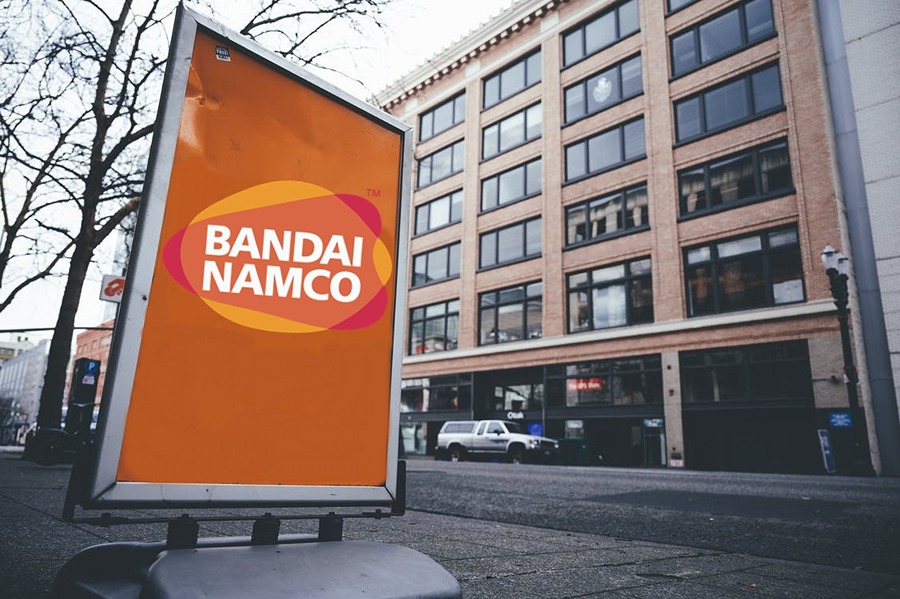 Bandai Namco, a game development and publishing company, has announced its intention of creating its own metaverse to increase the engagement fans have with the brand. The strategy was announced during the reveal of its new mid-term plan, which outlines the roadmap of the company for the next three years. The company expects to spend 15 billion yen ($130 million) on this project.

Bandai Namco, one of the leading Japanese game development and publishing companies, is creating its own metaverse. The company announced the resolution in a document outlining its mid-term plan, which details the strategy the group will follow from April 2022 to March 2025. In the document, issued February 8, the company explains that this new metaverse will be part of its “IP Axis” strategy, to boost the engagement of fans with its franchises. The plan states:

In this IP metaverse, we are anticipating virtual spaces that will enable customers to enjoy a wide range of entertainment on an IP axis, as well as frameworks that leverage Bandai Namco’s distinctive strengths to fuse physical products and venues with digital elements.

For this purpose, Bandai Namco announced it expects to spend 15 billion yen ($130 million) for the establishment of the data foundation and the development of the content for this intellectual property (IP) metaverse.

Bandai Namco refers to this metaverse pivot as a very important part of the future of the company, citing the metaverse concept as one of the main strategies of its digital business plan. Other Japanese companies in the field have also started introducing new concepts, including token economies and user-generated content as part of their mid and long-term strategies.

This is the case with Square Enix, developers of the Final Fantasy, Dragon Quest, and Kingdom Hearts series, which has stated that it will be focusing on blockchain-based content and tokenized economies, apart from the content the company normally produces. Square Enix president Yosuke Matsuda recently talked about the importance of these new technologies, and also how the new worlds will be able to reward users that generate content in a more fair way than is done currently.

Krafton, another gaming company, announced this month it’s going to dabble in metaverse and NFT projects, revealing investments in companies that will allow it to craft a metaverse project based on its PUBG intellectual property.

What do you think about Bandai Namco’s investment to build its own IP metaverse? Tell us in the comments section below.

Sergio is a cryptocurrency journalist based in Venezuela. He describes himself as late to the game, entering the cryptosphere when the price rise happened during December 2017. Having a computer engineering background, living in Venezuela, and being impacted by the cryptocurrency boom at a social level, he offers a different point of view about crypto success and how it helps the unbanked and underserved.